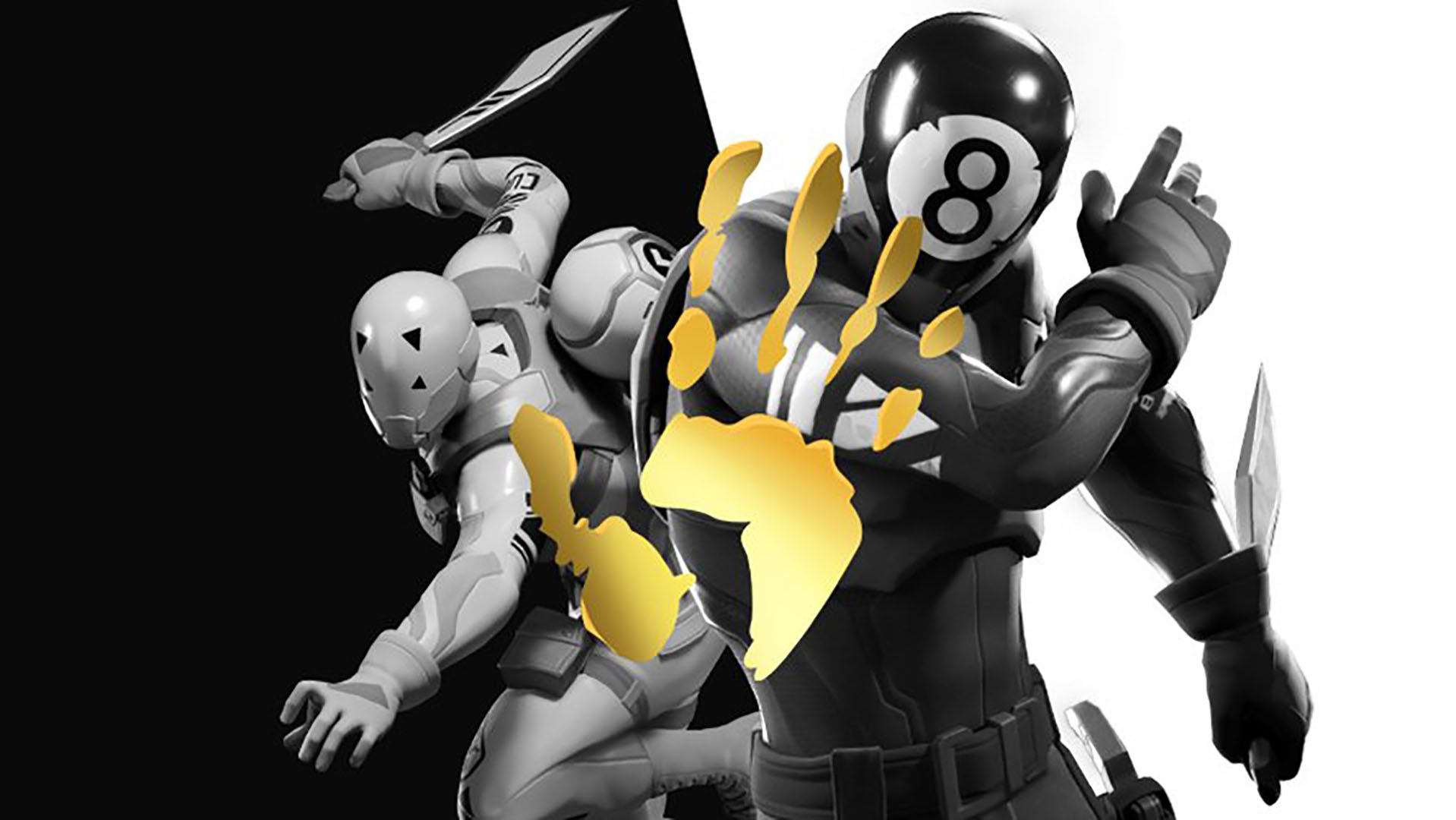 Chapter 2 season 2 is dropping February 20, after being pushed back from February 6. As we previously reported, dataminers discovered the pushback in the game’s API, extending Season 1 well beyond any other Fortnite season. As of yesterday, it was in its 100th day, having started on October 15 of last year. Fortnite seasons are, on average, ten weeks long. The neverending season has an end point, and it’s on the horizon.

In the official announcement, the Fortnite team references how the game’s move to Unreal Engine’s Chaos physics engine has affected the newest season. “At launch, the goal is to ensure that Fortnite still feels like Fortnite. Along the way there will be some bumps, so we’re starting tests with a small group of players.” It’s likely that the move to Unreal Engine’s Chaos engine has played a party in the delay in the start of season 2, even if Epic isn’t saying that outright. No one wants to play a Fortnite season that’s riddled with “bumps”, so it’s good to see Epic is trying to smooth them out before jumping into what has to be the most anticipated season yet.